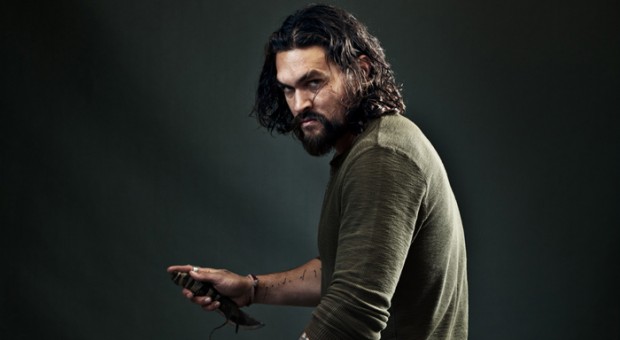 Most of us know him as Khal Drogo from the immensely popular Game of Thrones, and if that didn’t make him cool enough, turns out Jason Momoa is also a pretty big knife enthusiast as well.  Born in Honolulu Hawaii, it’s no wonder the future Aquaman actor loves being outdoors, with knife in hand.  If that wasn’t enough, he also has a degree in wildlife biology.  The guy just loves being outside, plain and simple.   You won’t find him venturing into the wilderness empty handed either.
Recently Cold Steel tweeted this awesome picture of Momoa sporting the Cold Steel Hawk.  So turns out, on top of his pretty impressive acting chops, he’s also got a pretty great taste in blades as well.  Check it out below.

What do you think? Pretty awesome right?  It’s always so cool to see which different celebrities share the same love of knives that you do, often times you find them in the last place you’d expect.  We have to commend Jason Momoa on his awesome taste in knives, and his love of the outdoors.  Are there any celebrities you were surprised to find out where knife enthusiasts?  Let us know in the comments below!